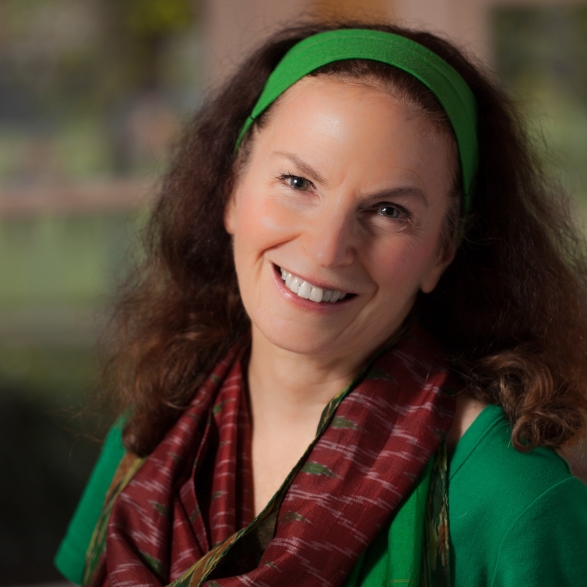 Carolyne Wright’s latest book is This Dream the World: New & Selected Poems (Lost Horse Press, 2017), whose title poem received a Pushcart Prize and was included in The Best American Poetry 2009.  Her co-edited anthology, Raising Lilly Ledbetter: Women Poets Occupy the Workspace (Lost Horse, 2015), received ten Pushcart Prize nominations and was a finalist in the Foreword Review’s Book of the Year Awards. A Seattle native who studied with Elizabeth Bishop, Richard Hugo, and William Stafford, she is author of nine previous books and chapbooks of poetry, a book of essays, and five volumes of poetry in translation from Spanish and Bengali—the latest of which is Map Traces, Blood Traces / Trazas de mapa, trazas de sangre (Mayapple Press, 2017), a bilingual sequence of poems by Seattle-based Chilean poet, Eugenia Toledo (Finalist for the 2018 Washington State Book Award in Poetry, and for the 2018 PEN Los Angeles Award in Translation). Carolyne teaches for Richard Hugo House and for national and international literary conferences and festivals.  A Contributing Editor for the Pushcart Prizes, she lived in Chile and traveled in Brazil on a Fulbright Grant; she returned to Brazil in 2018 for an Instituto Sacatar artists residency in Bahia. A Seattle native who teaches for Richard Hugo House, she has received grants from the NEA, 4Culture, and Seattle’s Office of Arts & Culture, among others. A 2020-2021 Fulbright Scholar Award will take her back to Salvador, Bahia, after the Covid-19 deferral of the program is lifted.